Learn how to make your own Tinctures and Ormus in a private setting. 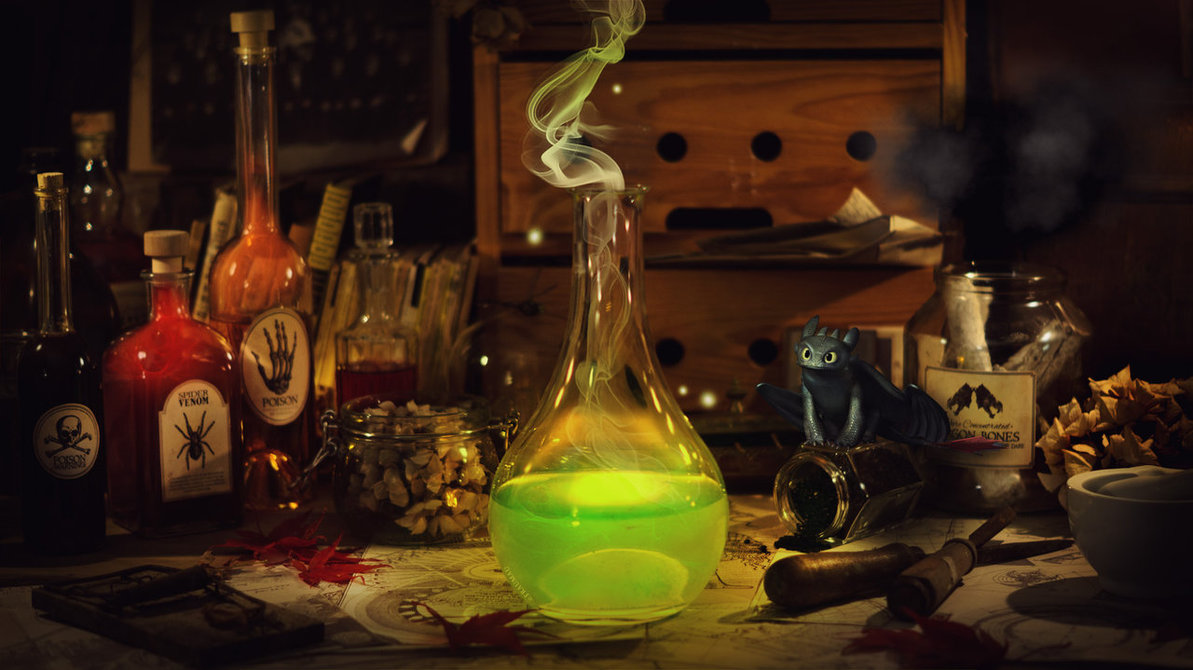 Begin learning how to cultivate your own home made tinctures. What is a tincture you may ask... Tinctures are liquid extracts made from herbs that you take orally (by mouth). They are usually extracted in alcohol but they can also be extracted in vegetable glycerine or apple cider vinegar (non-alcohol). Tinctures are easy and convenient to use. Tinctures are also easier to give to children as they have to take only small amounts (see Children's Dosage Guide for suggestions). Because they are taken directly under the tongue, they enter the bloodstream much more directly than by any other means. This means that the action in the body is usually quicker. Although some herbs will have an immediate effect, such as those used to help one relax. Others that are more nutritive and building in nature may take several weeks of continual use before best results are seen (much like a multi-vitamin).

We will also go into detail of creating our own Ormus together. What is Ormus?

Don't know what ORMUS is?

Ormus History - The first documented use of Ormus dates back to Lemuria, where it was made by the high priests and fed to the rulers. Then a similar process is documented throughout Atlantis and Ancient Egypt. King Solomon also made Ormus in 950 BC with the same process used by David, as well as Jesus Christ, a member of the Essene Brotherhood, who lived in the dessert and practiced voluntary detachment of all material things and celibacy. Ormus is an alchemically collected 4th dimensional substance that occurs in nature. David sources this Ormus from the Dead Sea salt using the same sacred method as discussed throughout history. There is no salt in the final product. The term Ormus comes from Orbitally Rearranged Monatomic Elements and was coined by David Hudson, a wealthy farmer who discovered this substance’s vibrational characteristics in his soil and initiated research concluding that an element can exist in its Ormus state, i.e. Ormus Gold, Ormus Silver, Ormus Copper, Ormus Palladium, ect. Ormus elements can be of metals, such as gold, but they do not exist in their metal state, which would be toxic to the body, but rather in their m-state form, which is bio-available and actually magnificently beneficial to the body in numerous regenerative ways, all pertaining specifically to that element, separating one elements benefits from any other. Ormus Gold has it’s own specific benefits, as does Silver Ormus and so on. David Hudson’s research further concluded that the Ormus substances are not technically monatomic, but similar in that they do not exist in large clusters such as mineral forms of these elements do. Rather, an Ormus element is a super-conducting element in a class all on it’s own, separate from the periodic table. This is a high-spin state of elements and has more accurately been termed, m-state elements, but still widely referred to as Ormus, or monatomic elements. Since the exciting findings of David Hudson, many other modern researchers have taken stride in studying the regenerative Ormus substances. One of which is a man named David Wolfe, who’s team of researchers concluded that m-state gold, otherwise known as Ormus Gold, has the following benefits:

You will receive a 2 Hour Tinctures and Ormus Introduction. Take home your own bottle of ormus once it is complete and learn to make it on your own.
0
Download The Images files