Frequency and Vibration is what holds our world in place. 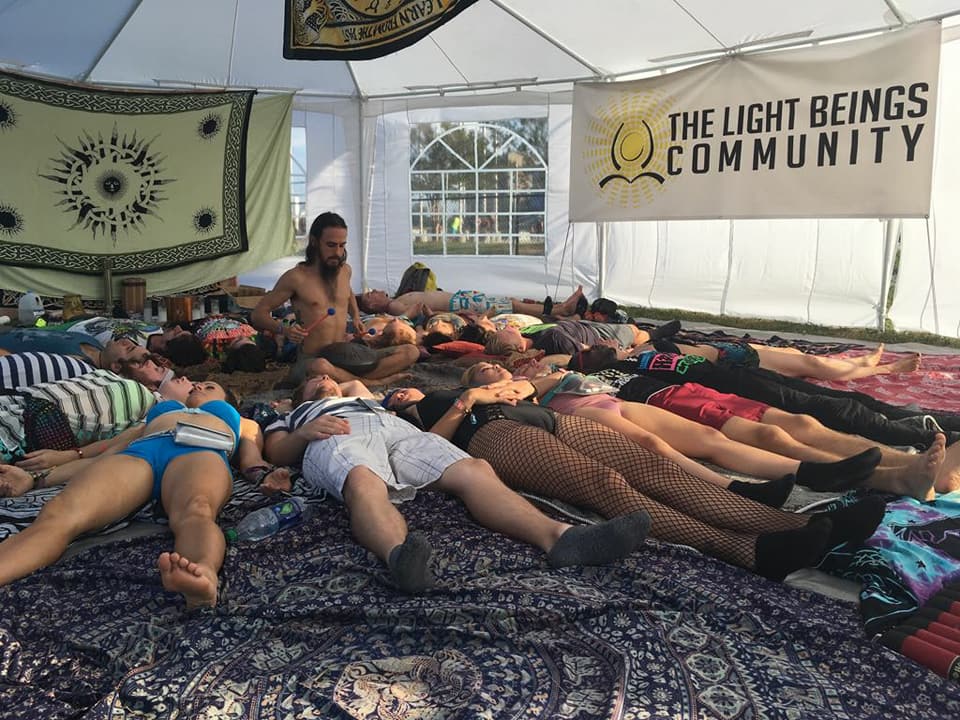 To understand the healing power behind 432Hz, you must first learn about another frequency, 8Hz. It is said that 8Hz is the fundamental “beat” of the planet. The heartbeat of the Earth is better known as Schumann resonance and is named after physicist Winfried Otto Schumann, who documented it mathematically in 1952. Schumann resonance is a global electromagnetic resonance, which has its origin in electrical discharges of lightning within the cavity existing between the Earth’s surface and the ionosphere. This cavity resonates with electromagnetic waves in the extremely low frequencies of approximately 7.86Hz – 8Hz. The “ordinary” thought waves created by the human brain range from 14Hz to 40Hz. This range only includes certain types of dendrites belonging to brain cells, predominantly within the left (the more rational) hemisphere of the brain, which is the center of activity.

If the two hemispheres of our brain are synchronized with each other at 8Hz, they work more harmoniously and with a maximum flow of information. In other words, the frequency of 8Hz seems to be the key to the full and sovereign activation potential of our brain. 8Hz is also the frequency of the double helix in DNA replication. Melatonin and Pinoline work on the DNA, inducing an 8Hz signal to enable metosis and DNA replication. A form of body temperature superconductivity is evident in this process. What 8Hz has to do with 432Hz tuning 432Hz resonates with the frequency of 8Hz On the musical scale where A has a frequency of 440Hz, the note C is at about 261.656 Hz. On the other hand, if we take 8Hz as our starting point and work upwards by five octaves (i.e. by the seven notes in the scale five times), we reach a frequency of 256Hz in whose scale the note A has a frequency of 432Hz.

According to the harmonic principle by which any produced sound automatically resonates all the other multiples of that frequency, when we play C at 256 Hz, the C of all other octaves also begins to vibrate in “sympathy” and so, naturally, the frequency of 8Hz is also sounded. This is why (together with many other mathematical reasons) the musical pitch tuned to 432 oscillations per second is known as the “scientific tuning.” This tuning was unanimously approved at the Congress of Italian musicians in 1881 and recommended by the physicists Joseph Sauveur and Felix Savart as well as by the Italian scientist Bartolomeo Grassi Landi. In contrast, the frequency chosen in London in 1953 as the worldwide reference frequency and which all music today has been tuned to, has come to be defined as ‘disharmonic’ because it has no scientific relationship to the physical laws that govern our universe. Natural healing with 432Hz 432Hz is the harmonic intonation of nature

According to the above information, playing and listening to music that has been tuned to 432Hz would make your body, and the organic world which surrounds it, resonate in a natural way. This would fill you with a sense of peace and well-being, regardless of the kind of song chosen to play or listen to. Opening your ears for music that has been tuned to the “scientific” 432Hz frequency would benefit the entire planet and everyone who lives on it, while listening to music tuned to the “disharmonic” 440Hz frequency does harm by causing stress, negative behaviors and unstable emotions.

Listening to 432Hz music resonates inside your body, releases emotional blockages, and expands consciousness. 432Hz music allows you to tune into the knowledge of the universe around us in a more intuitive way.

My tank drum has traveled the world with me to many remote and sacred locations such as Machu Picchu, and Mt. Shasta. I have anointed the drum with various waters from around the world as well thus creating it to be my own power object. This drum resonates at 432hz and is in the scale of Astral from the website: Http://www.kosmoskytankdrum.com

Allow me to play for you intuitively guided sounds to assist in the realignment of your own frequency.

You will receive a 1 Hour Tank Drum Sound Healing.

You will receive a 1 Hour Tank Drum Lesson to learn various cadences, patterns and base lines. As well as learn how to tap into your intuitive process of creating tone combinations. 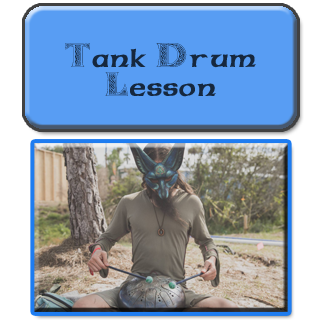